First a photo collage of the rioting Marxists: 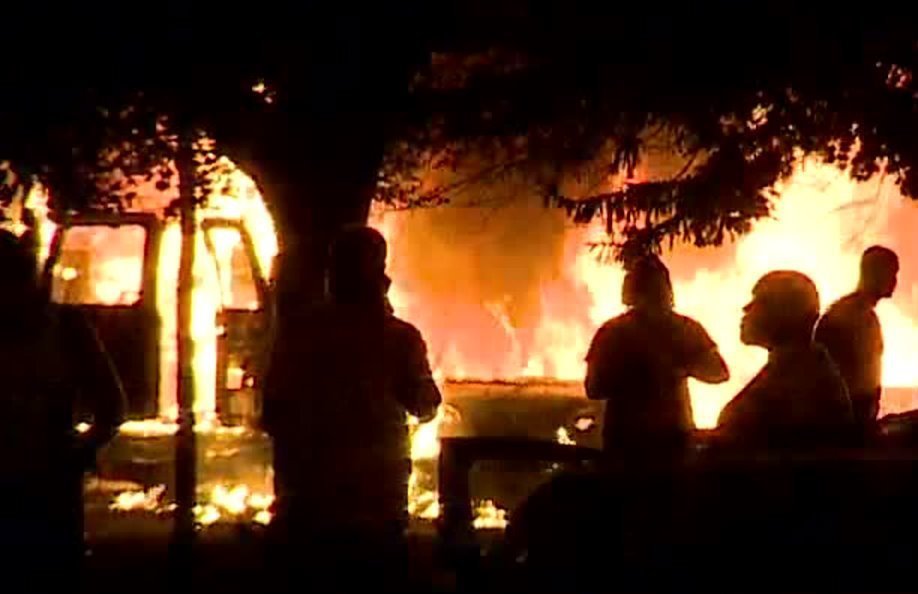 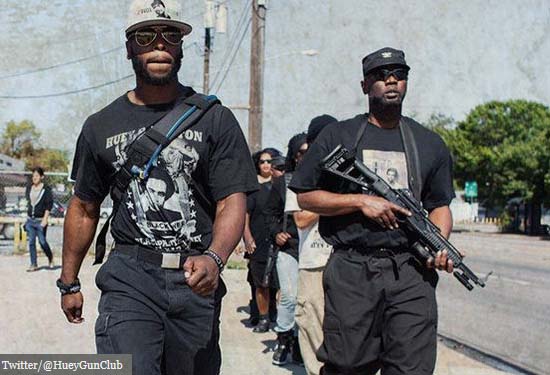 Oh, wait…the last two photos are from the Milwaukee riots of 1967!

The Poll asked was Black Lives Matter to blame for the riots?

Yes, BLM and The Black Panthers and Nation of Islam did organise and participate in the rioting. But WHY do these hate-filled, Hard-Left, Marxist groups even exist in America? Let’s look at the answer(s) as we would an onion…in layers.

The blame can be first laid directly at the feet of Liberals and Liberalism. Since 1913, and especially since 1962 Liberals have assaulted God, The Church, The Christian Faith, Family, Marriage (as one man/one woman), children/childhood, and America’s Founding Fathers and Founding Documents. By eroding our foundation the “building” of American Liberty crumbles. Add to this the Liberal (so-called) churches that agree with and promote the deprave, toxic Marxist Agenda. Think of the so-called “Reverend” Sharpton, Jackson, Wright and “Minister” Farrakhan among others.

Then we can blame the families of all races for giving heed to the siren call of soft, pleasant Liberalism with all it’s promises to “take care of everything so you don’t have to” propaganda. Why get married when it’s cheaper to shack up, pop out kids and live on the government dole? Why get a job and be responsible and take account of your choices and life when you can be  a lazy, mooching slob and let “Big Suga Daddy” government take care of you?

Lastly, we can blame the parents, in particular the Fathers, who abdicated their position of leadership, of being the priest and king of their household to bring their family up in the ways of The Lord because they chose the “easy way” being promised them and forsook the ways of responsibility, honesty, morality, integrity and the Christian faith. Homes of single moms are 5x’s more likely to have their kids turn to gangs, drugs and crime. Homes of divorced moms are 2x’s more likely. BUT where a faithful, loving and Godly father is the chances actually DROP. Include here even the true, Biblical church who has been lazy and negligent in sounding the call and warning of the impending doom.

We forsake GOD’S WAY at the peril of utter and certain judgment and destruction. This befell every society, empire and nation, including:

It is easy, for those actually looking, to see ONLY what is directly before us. But to see the deeper root causes one must look deeper and further back…and to God’s Word.