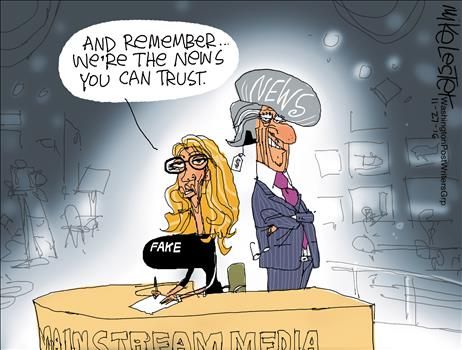 THE DUDE IS SPORTING THE NEW “DT” LOOK IN HAIR. 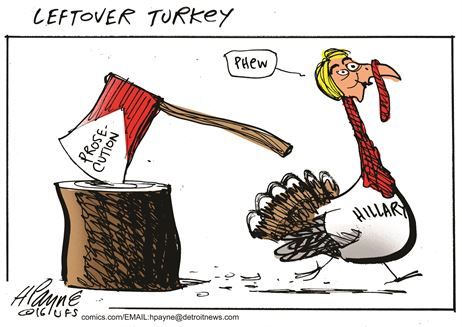 YEP. DT IS NOT GOING TO GO AFTER HITLARY…THEY ARE GOOD FRIENDS AFTER ALL.

If you start every sentence with, “I’m Not Racist, but..” Chances are, you voted for #Trump and YOU ARE A RACIST! 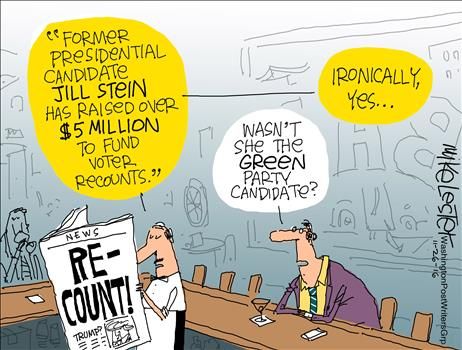 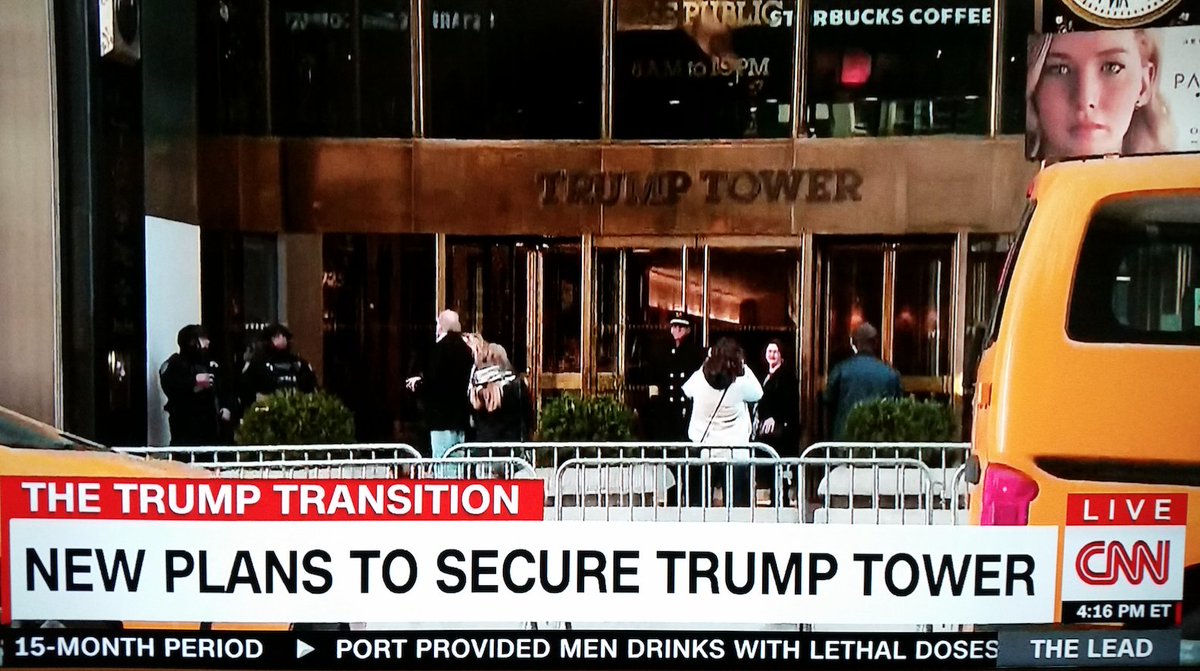 Secret Service protecting the Trump Tower will rent a floor and stay in the Tower. The rent footed by taxpayers goes directly to Trump Corp.

As @JohnCleese said, it looks like Trump is choosing the crew for a pirate ship. 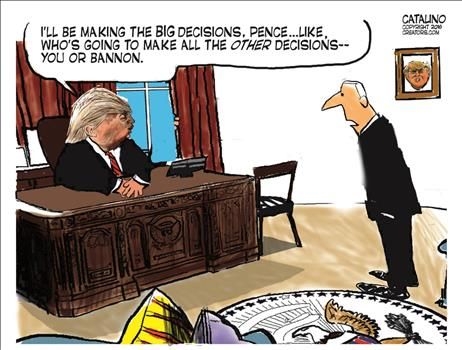 Trump is refusing to sit and let intelligence officials give him briefings. (Told ya months ago this would happen.) 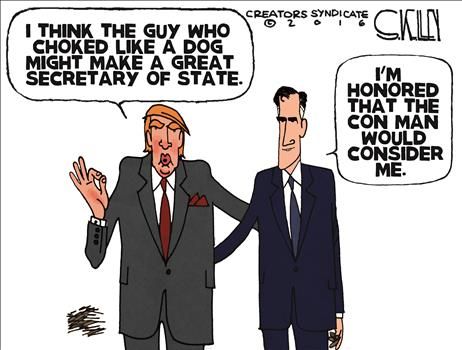 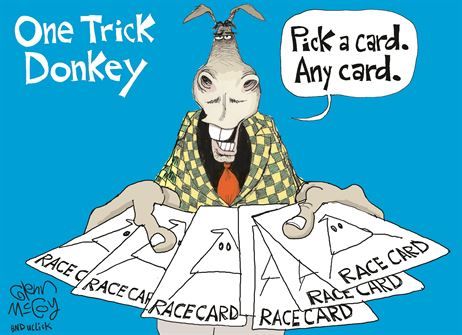 Too bad DT and his most of supporters ARE guilty of this. 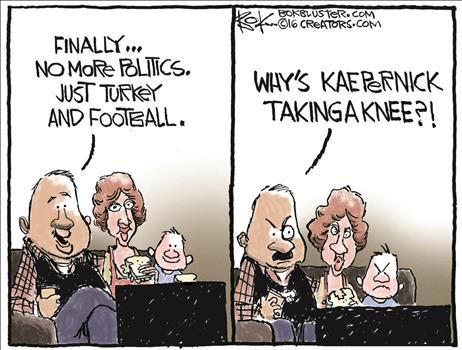 For some in middle class, Trump plan would mean tax increase 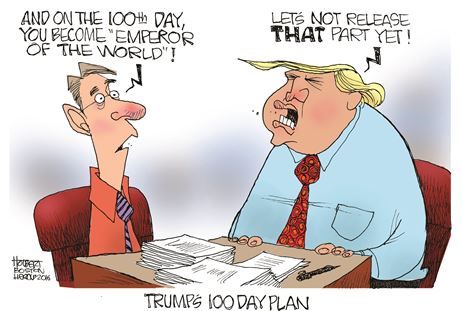 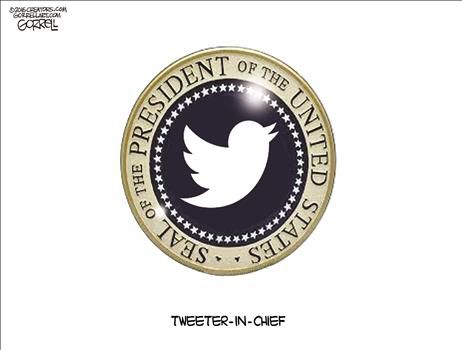 ====================
Having met with #Trump once before, his supporters should know that he has nothing but disgust and disdain for struggling and poor people. Yes, I know this was drawn up by the Demoncraps, but they got THIS RIGHT about DT- 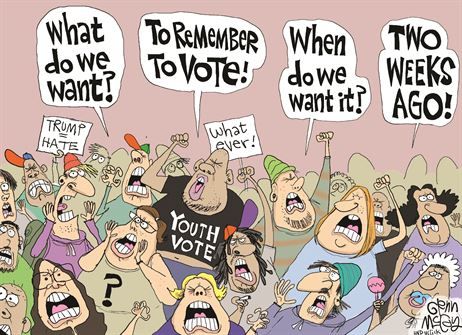 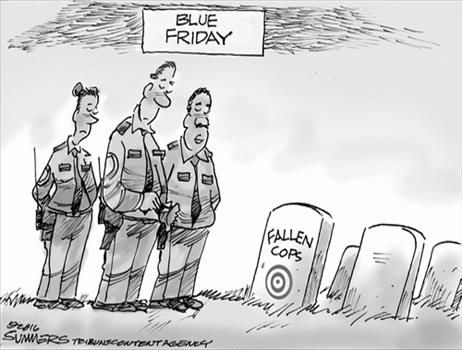 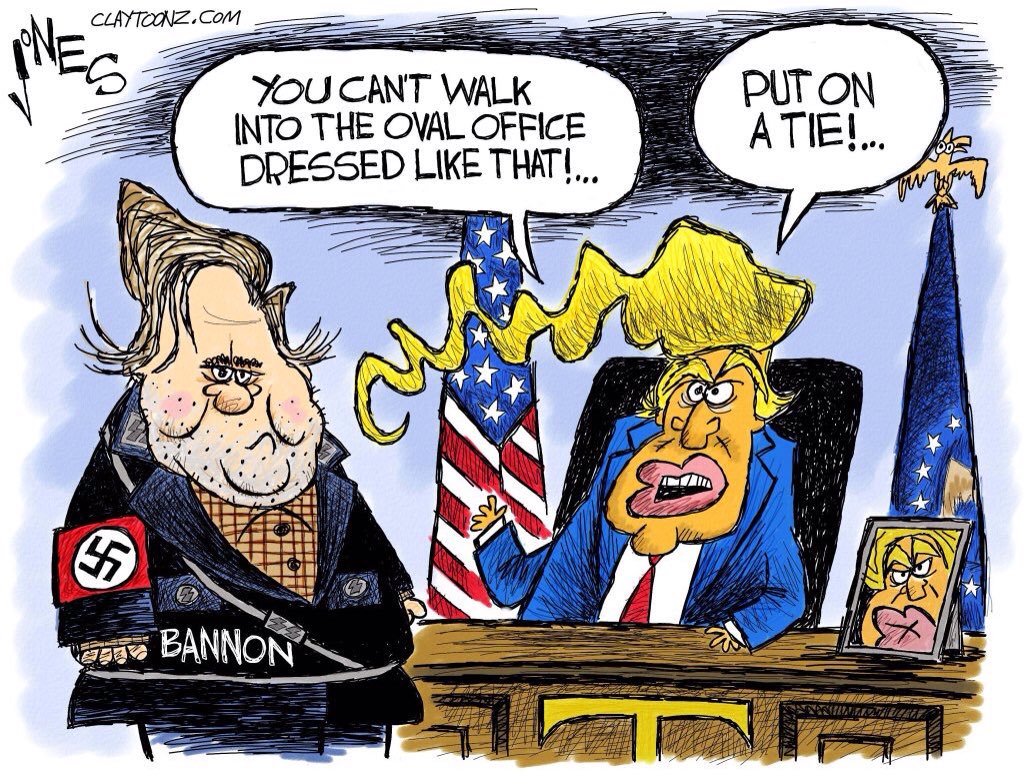 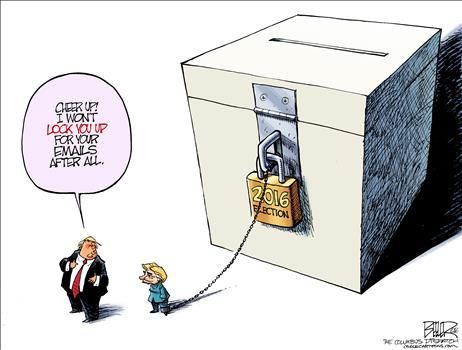 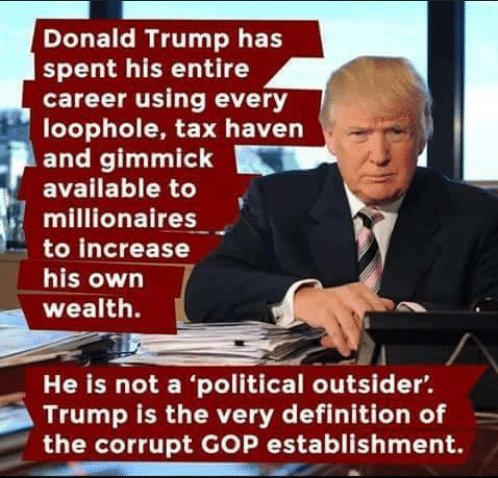 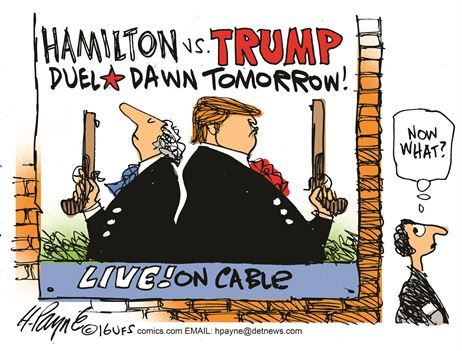 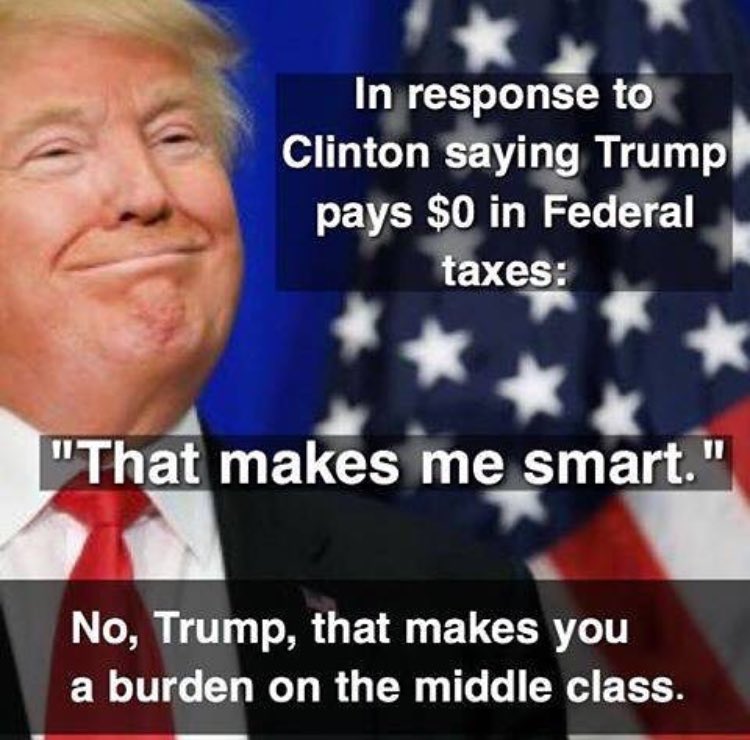 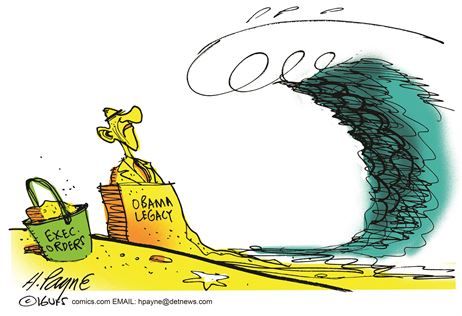 MAYBE…AND IT MAY BE MUCH WORSE… 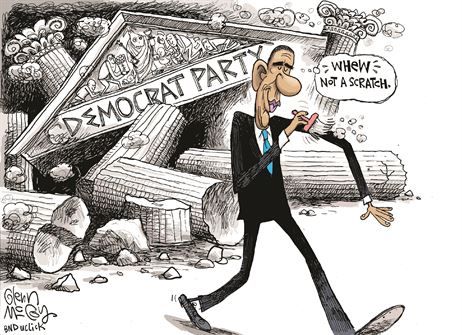 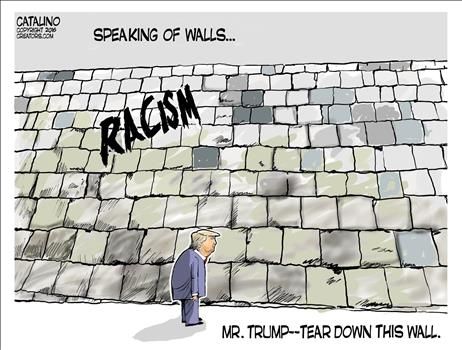 Just Another Reason for #Trump supporters to be proud of their choices! Alt-Right #America is really coming together 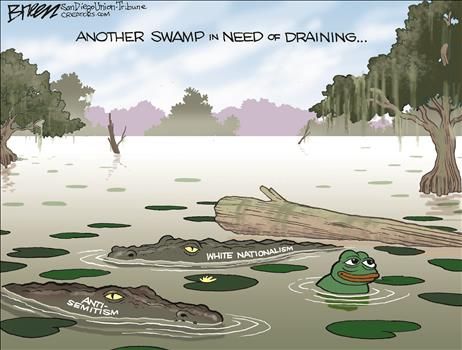 Trump U-illegal. Trump Foundation-illegal. Housing discrimination-illegal. Payoff to Florida AG-illegal. And he hasn’t taken office yet…
Make no mistake, #NeverTrump is a movement. My generation of Conservatives want nothing to do with this two bit conman, and hate monger. America, What a #DISGUSTING fall from Grace ‘Heil Trump!’ Video of white nationalists cheering the president-elect