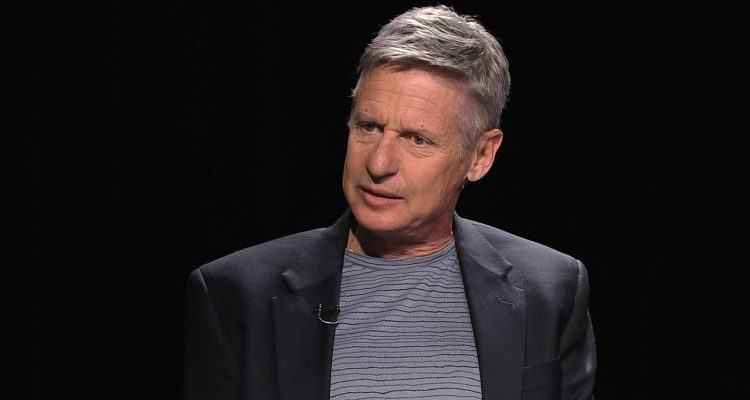 It’s all part of his “free market” approach to global warming, Johnson told the Juneau Empire in an article published Sunday.

Johnson’s “free market” approach to global warming, includes “a fee — not a tax, he said — placed on carbon” to make those who emit the greenhouse gas pay the supposed cost of their actions, according to the Juneau Empire.

“We as human beings want to see carbon emissions reduced significantly,” he said, adding the U.S. only emits “16 percent of the (global) load” CO2.

Johnson said: “I don’t want to do anything that harms jobs.”

It’s not exactly clear how a “fee” on CO2 would be different than a “tax,” but Johnson’s announcement was picked up by environmentalists

Johnson’s carbon “fee” was touted by the group RepublicEN, a group of (so-called) conservatives who endorse a carbon tax. RepublicEN has joined with environmentalists to promote a carbon tax as the best way to tackle global warming….

[NOTE: a “fee” from and for THE GOVERNMENT equals a TAX!]

The problem is this:

The ONLY real choice for Conservatives and Christians who put God, God’s Word, The Declaration of Independence, Federalist Papers, The Constitution and Bill of Rights above popular opinion and Liberal bullying (you Trump-Bots listening) is either Evan McMullin or a Ted Cruz Write-in.

Because, well, there is NO difference between Hitlary Klinton and Little, Lying, Liberal Donnie El Trampo. 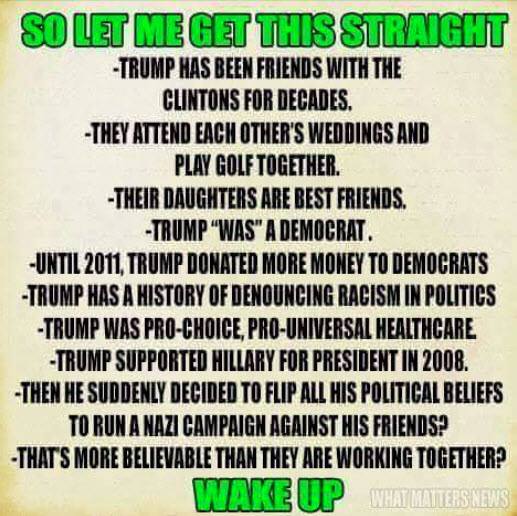