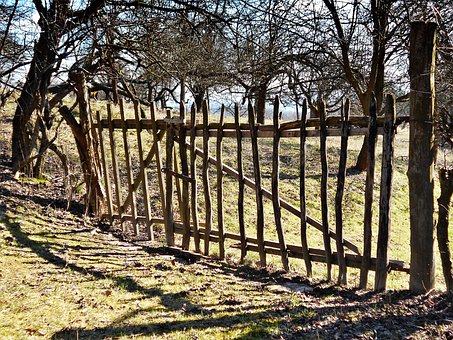 NACO, Arizona — The estimates of President Trump’s proposed border wall run anywhere from $8 million to $25 million a mile, White House budget director Mick Mulvaney said in a radio interview Monday — though he said no decisions have been made on exactly what the wall will look like.

Mr. Mulvaney, speaking on the “Hugh Hewitt Show,” said the White House will ask for some money in the next couple of weeks but won’t know the details of the cost and construction until it prepares its 2019 budget, which won’t be for another year.

The director also raised the possibility that much of the new barrier will be fencing, rather than a complete concrete wall stretching the 1,950 miles of the U.S.-Mexico border.

“It just depends on the kind of wall that you want to build, and I don’t think we’ve settled yet on the actual construction,” Mr. Mulvaney said. “You can do steel, you could do concrete, you can do a combination of concrete and steel. You can supplement it with different types of technologies and so forth. So it sort of depends on what you want to build.”…Mr. Trump made building a wall along the southwest border a major theme of his campaign. But he gave conflicting details. He did, however, insist it would be a wall, not a fence.

Hey guys and guyettes, did DT ever tell the truth? You know, say something that he REALLY meant?

Crikey!!! Where to begin…

ONE. DT said it would be a wall- NOT a fence. A great big, and beautiful wall.

THREE. Now DT “math geniuses” are saying 8-25 Million dollar$ A MILE!! Since this is “gubmint” let’s go with 25 MILLION a mile (everything gubmint does costs MORE than they say it will, AND costs MORE than if the PRIVATE SECTOR did it).

FOUR. With these “new and improved” cost projections the wall will (for) NOW cost $300 BILLION!!

Let me up front say IF we build THIS TYPE of fence we won’t need a wall:

The problem is NOT that DT is saying (now) he wants to build a fence in some areas.

Nope. The problem is that 1) HE LIED. He said WALL- and NOT a fence repeatedly and clearly. 2) He thinks like a foolish, no-self-control, spoiled rich man. (Pay attention to the qualifiers therein.)

IF DT would just be honest, oh, and THINK THINGS THROUGH BEFORE SHOOTING OFF HIS MOUTH, everything about him wouldn’t be so bad. But DT IS a pathological liar, a massive egotist, and a smarmy, snarky Liberal.

But, hey, we warned you all…funny how you didn’t listen then, and now that DT IS doing what we said he would do you blather “fake news” like a rabid parrot with diarrhea.