Posted on Friday the 25th of November 2016, by Alice Greene : Staff Writer

As reported by the Washington Times this Thursday, President-elect Donald Trump has named another new face to his cabinet: billionaire investor Wilbur Ross as Commerce Secretary.

Ross, AKA the “king of bankruptcy”, is a fan of Trump’s blunt tone and aggressive plans to reinvigorate the economy. Forbes estimates he is worth nearly $3 billion.

“Part of the reason why I’m supporting Trump is that I think we need a more radical, new approach to government – at least in the US – from what we’ve had before,” he told CNBC in June. Ross believes the middle class feels left behind in the current economy. He is confident that Trump’s election signals a shift to a “less politically correct direction.”

Ross spent nearly two and a half decades working as a banker at Rothschild, where he developed a “lucrative specialty in bankruptcy and corporate restructurings,” reports the Times. He went on to found his own firm in 2000 and earned a significant part of his fortune by investing in struggling factories in the Midwest – a region that supported Trump due to his promises to generate more manufacturing jobs and penalize companies for outsourcing jobs to other countries…

[NOTE: The CONSERVATIVE way to stop business from going over seas, or north or south of the border, is to:

THAT IS the CONSERVATIVE way to stop businesses from going outside the states. DT’s way/plan is sheer Marxism, and ALWAYS FAILS…EPICALLY.]

NOW BACK TO THE ARTICLE EXCERPTS…

“Oh, my God, it’s the worst week of my entire life,” he told ABC after the explosion. Ross told the press that he was aware of the safety violations but that the mine’s management team had insisted that the mine was “safe.”

…During their meeting in Trump’s office, they discussed Christian faith and religious liberty. Smith was struck by “a different Donald Trump than I expected.” On his way out the door, Smith asked that Trump consider donating to the Palmetto Family Council.

“He was never heavy-handed about any quid pro quo,” Smith said.

“It was a quiet donation that came with a simple cover letter,” Smith said. It read: “Great meeting with you and your wife in my office,” dated May 6, 2011. Enclosed was a check for $10,000 from the Donald J. Trump Foundation.

That check is one of at least several donations to suggest Trump used his private foundation, funded by outside donors, to launch and fuel his political ambitions. Such contributions, if they were made solely for Trump’s benefit, could violate federal self-dealing laws for private foundations.

Drain the swamp? Really? DT is the “Swamp Thing”!! 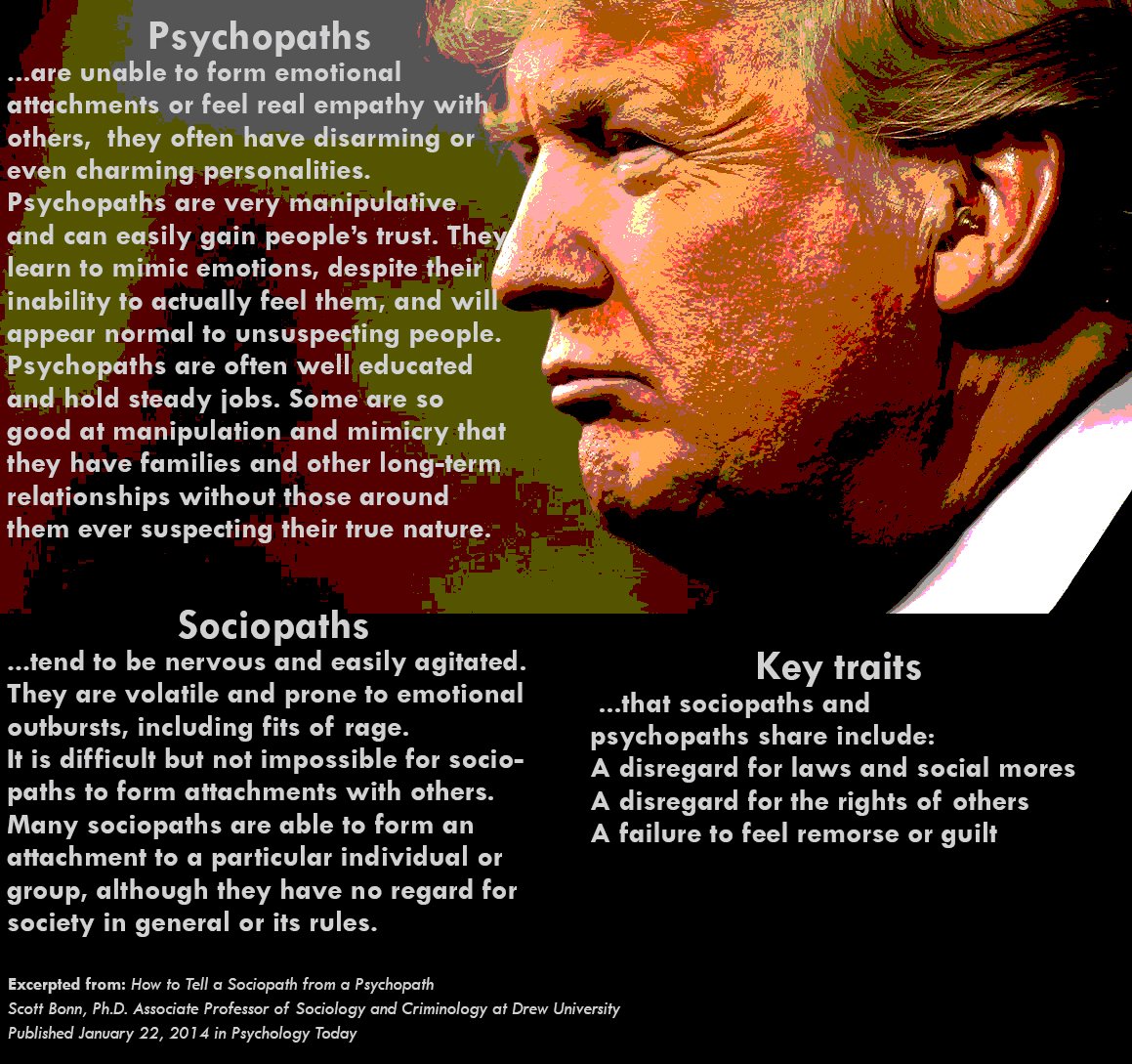 All through DT’s life, his campaign, and the brief 2 weeks since his election DT has proven to be a sociopathic liar, a fraud, cheat, misogynist, racist, sexist, hard-left Liberal…call me a broken record all you want, but THIS is what we warned YOU about…now it is too late.

You say, “Well, the Demoncraps are a bunch of lairs and cheats and frauds and Liberal traitors…”
Yep…

The Demoncraps and ALL Liberals are lying, traitorous, fraudulent piles of Marxist excrement…and that is precisely why DT IS a lying, traitorous, fraudulent pile of Marxist excrement, DT IS a Liberal. DT’s whole life, his whole campaign has been and IS Liberal, Liberal, Liberal. DT has already backed off 5-7 KEY/Cornerstone campaign promises, among which are:

1) NO BORDER WALL, not even fence,

2) NOT GOING TO FULLY REPEAL AND REPLACE OBAMARXIST-CARE, heck he’s not going to repeal it at all, just “tweek it”, JUST LIKE Hitlary was going to do, so NO difference there,

3) NOT GOING TO PROSECUTE Hitlary, UNLESS we put his feet to the fire, and we saw how that worked during the primaries and general,

4) NOT GOING TO “DRAIN THE SWAMP”. Crap! DT is FILLING the swamp with MORE of a mix of inside elitists and white supremacists! Now DT is hiring a BIG TIME Wall Street/Rothchilds/Sax & Goldman BANKER as his Commerce Secretary!!! See: http://punchingbagpost.com/donald-trump-selects-billionaire-banking-shark-wilbur-ross-as-commerce-secretary ,

5) HE IS NOW FOR- AGAIN- FOR AMNESTY! He ALWAYS was FOR amnesty. I and several other REAL Conservatives warned all YOU Trump-Bots about ALL this. To NO avail.

6) AND HE HAS NOT AND WILL NOT “PUT AMERICA FIRST”….Crikey! DT has his clothing line IN CHINA!!

So let me conclude. Yes, the Democcraps and Liberals are evil liars, which includes the New York, Hard-Left Liberal, DT!